6 Tick-Borne Diseases You Should Know About

Ticks are more than just creepy; they can spread a number of different diseases that affect both pets and people, and with changes in weather patterns, we are seeing the host ranges for these diseases expanding. Ticks can transmit microorganisms that cause Lyme disease, ehrlichiosis, Rocky Mountain spotted fever, anaplasmosis, hepatozoonosis, and babesiosis and no prevention is 100% effective 100% of the time. So what can you do to protect your pets and your family from tick-borne diseases? Learn the risks below, then about the importance of annual testing, and see more about parasite screening and prevention at Beware the Bug.

Canine ehrlichiosis is a relatively new disease and comes in multiple forms that are often specific to different U.S. regions. The disease is caused by a type of bacteria called Ehrlichia, which can affect multiple species including people and cats. Learn more about different forms of ehrlichiosis or see the number of reported cases in dogs in your area. 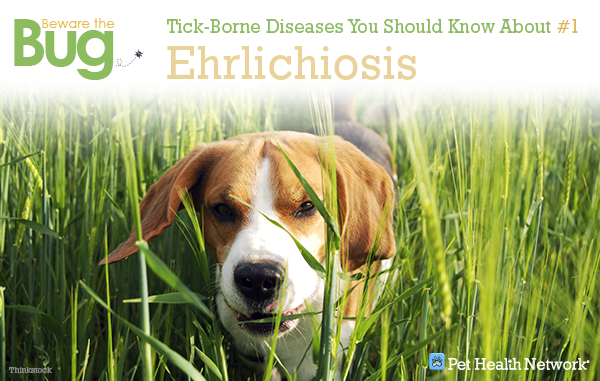 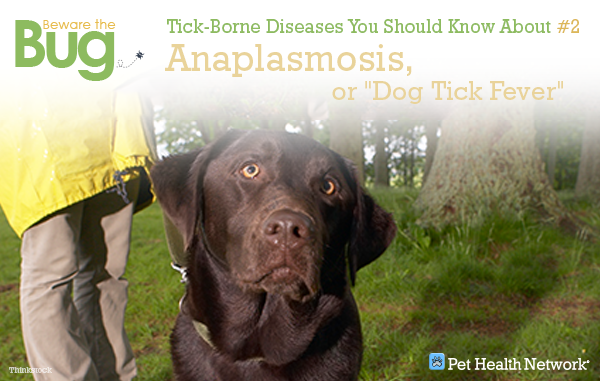 The bacteria that causes Lyme disease is transmitted by two types of ticks – the Western black-legged tick and the deer tick – and can affect dogs of all ages, breeds, and sizes. The geographic range of Lyme disease is expanding and is now found in more U.S. states and some Canadian provinces. Ticks are often hard to spot, making it incredibly difficult to spot a tick bite, and symptoms of Lyme disease are often difficult to detect until several months after infection. Learn more about Lyme disease and the importance of protecting your pet or see the number of reported Lyme disease cases in dogs in your area. 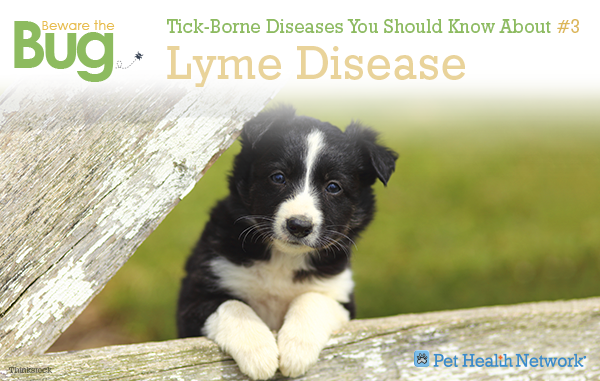 Despite its name, Rocky Mountain spotted fever is found throughout the U.S. and Canada. This infection can appear suddenly, with severe illness that can be life threatening if not diagnosed quickly. Find out what to watch for and how it’s diagnosed. 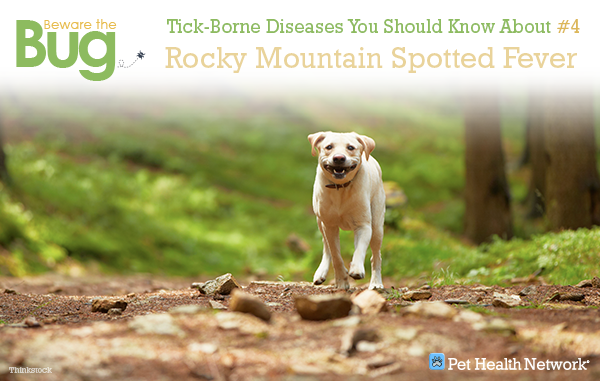 This tick-borne disease is caused by a blood parasite that infects a dog’s red blood cells. Dogs can become infected when feeding ticks pass the microscopic parasites, known as Babesia, to them. Like other tick-borne diseases, symptoms are often vague and sometimes difficult to identify. Learn more about signs, symptoms, and treatment of babesiosis. 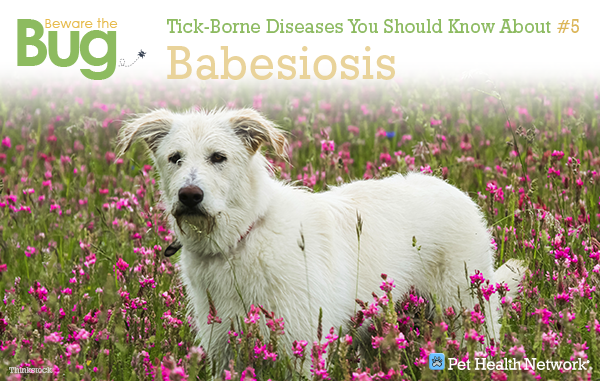 Unlike other vector-borne diseases that are transmitted by tick bite, both forms of canine hepatozoonosis are transmitted when a dog eats or otherwise ingests an infected tick. Like other tick-borne diseases, symptoms are difficult to detect, but can include loss of appetite, weight loss, and depression. Learn more about canine hepatozoonosis from our sister site, Dogs and Ticks. 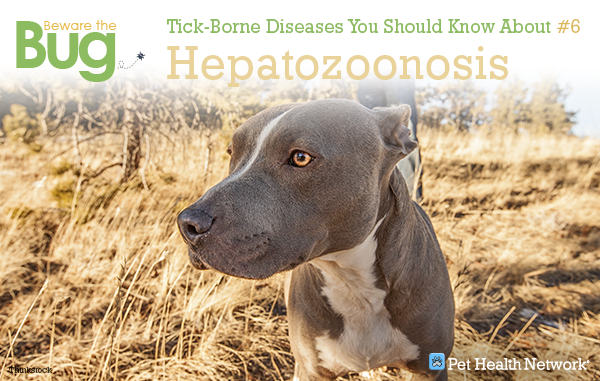 Matt has more than 3 years of experience in the pet health industry and is a lifestyle contributor to IDEXX’s Pet Health Network team.
Read more >