Cat myths abound in the U.S. and for many it’s difficult to know what to believe. Fortunately, Pet Health Network is prepared to debunk these rumors that often leave you with the wrong impression about felines.

1. True or false? Cats don’t need to see the veterinarian as often as dogs.

False, just like dogs the best medicine for cats is prevention. You should also consider that cats are actually much better at hiding symptoms of illness than dogs are. In other words if you don’t have routine blood work done on your cat, you may not be aware of illness until it’s too late. Protect your cats and bring them to the veterinarian often. 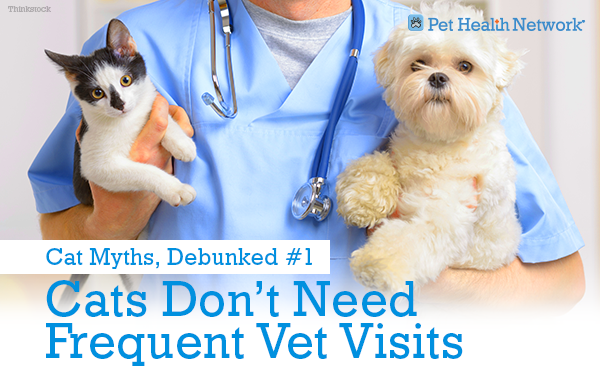 Cat owners already know that there’s no truth to this rumor. Not only are cats warm and affectionate, sometimes they’re even heroes! Cat's have been known to save the lives of dogs and people. 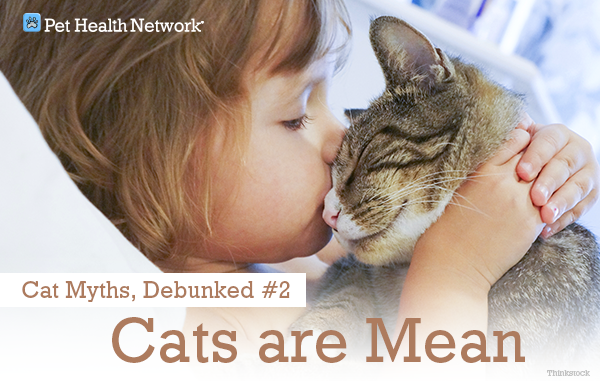 The association between black cats and evil occured during the middle ages. Because black cats walked around at night, had glowing eyes, and moved stealthily, they were thought to have supernatural powers. They were even thought to be witches' servants or even reborn witches. Let's face it, during the middle ages many things were considered to be evil for equally arbitrary reasons. Furthermore, superstitions often vary by region, and in many parts of the world cats are considered good luck. 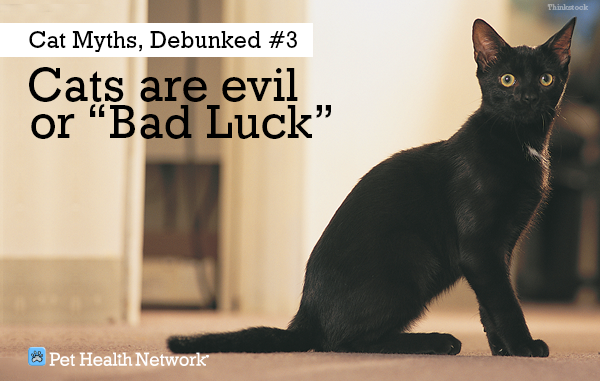 While most domestic cats would rather not bathe in, swim in, or otherwise interact with water, there are exceptions: The Turkish Van, Turkish Angora, Bengal, Savannah, Norwegian Forest, Maine Coon, and other breeds may look forward to baths. 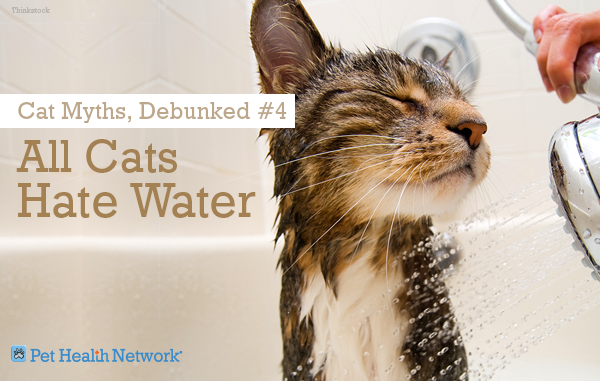 5. Cats always land on their feet

Cats do have a remarkable abilitly to control their bodies in mid-air and shift balance; usually they will manage to land with their feet on the ground. Still, it's not a certainty and more importantly many people - especially children - will mistakenly assume that all cats will also land without injury. It's important to talk with kids about playing gently and equally important to make sure all of your windows are closed or screened. 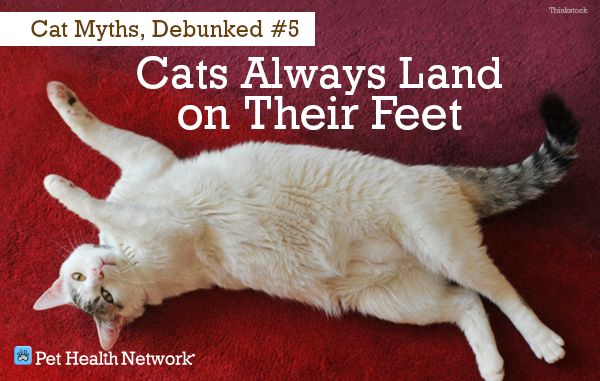